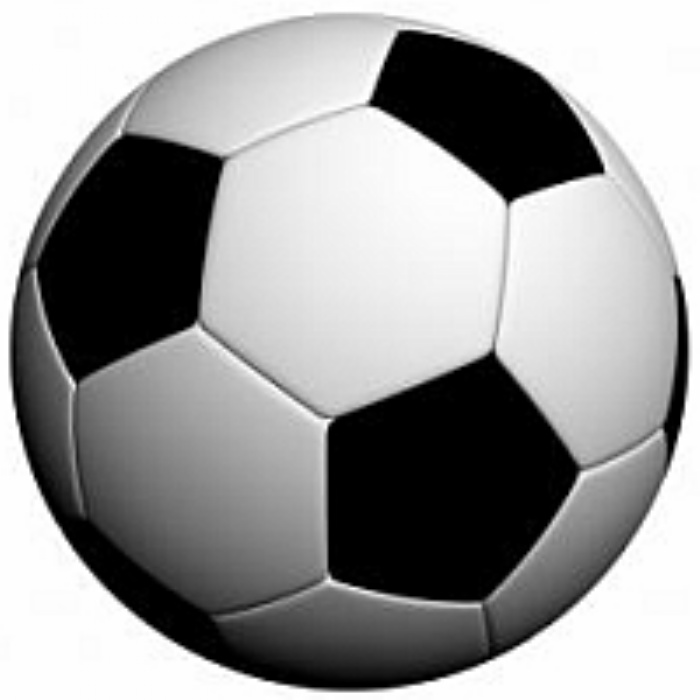 Coaches from the Crystal Palace FC Foundation will be resident at the college and will be responsible for delivering the football coaching syllabus, involving tactical, technical, psychological and physical attributes which will lead the young people to gain valuable football experience and coaching qualifications.

The programme looks to challenge players’ football ability by competing at the highest level. The teams will compete in a number of potential Leagues including Conference Youth Alliance League, Southern Youth Floodlit League and the Premier League/Football League Development League where the most talented players have opportunities to trial at local semi-professional and professional clubs as well as being supported through college scholarship applications.

Trials and Interviews for the Football Academy will be taking place at Carshalton Boys Sports College during February half term 2015 respectively.

Anyone interested in registering for the programme needs to complete a Carshalton Boys Sixth form application and a Crystal Palace FC Football Academy expression of interest form, which can be downloaded from the school website, or requested from reception.

The initial deadline for both registrations to be submitted is 30th January 2015.